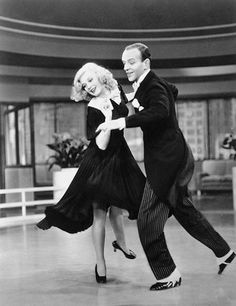 Ballroom dance is a set of partner dances, which are enjoyed both socially and competitively around the world. Because of its performance and entertainment aspects, ballroom dance is also widely enjoyed on stage, film, and television.

Ballroom dance may refer, at its widest definition, to almost any type of partner dancing as recreation. However, with the emergence of dancesport in modern times, the term has become narrower in scope and traditionally refers to the five International Standard and five International Latin style dances.

The two styles, while differing in technique, rhythm and costumes, exemplify core elements of ballroom dancing such as control and cohesiveness. Developed in England, the two styles are now regulated by the World Dance Council (WDC) and the World DanceSport Federation (WDSF).

Remove from Wishlist Add to Wishlist make An Appoinment